They named him Milo Juniper Willer. He was born on February 8, 2013, immediately after his twin sister Matilda, with a cleft lip in the shape of a flying bird on his face. He lived for three hours in his parents’ arms. One of his mother’s favorite photos from that day is of him wearing a little hat, eyes shut, hand under his head, peaceful.

Erin Willer and her husband Mark had previously lost pregnancies before the 12-week mark to miscarriage, but this was the first time they were able to meet their baby before losing him. Those three precious hours are recorded in photographs thanks to the work of Centennial-based Now I Lay Me Down to Sleep (NILMDTS).

Founded by Cheryl Haggard in 2005 after she lost her own son Maddux to a fatal condition six days after he was born, NILMDTS provides free portrait photography sessions for families who lose their babies, whether the infants are stillborn or die shortly after birth due to congenital defects. NILMDTS has volunteer photographers in all 50 states and 40 countries, and in the Denver metro area works closely with hospitals to communicate with families about their services. Often, a nurse will tell families facing infant loss about NILMDTS. If the family opts to do a portrait session, a call is made to the Denver dispatch line and a photographer is sent to the hospital.

All photographers are volunteers, but their work is vetted by a team of award-winning photographers and they are trained by NILMDTS on how to interact with the families, as well as how to efficiently and sensitively run a session. The ability to properly use light is key, as are posing, focus, and attention to detail.

“We have one chance to get this photo session right,” says Gina Harris, CEO of NILMDTS. “There are no retakes, no redos.”

Photographers aim for a 30- to 45-minute session that is as unobtrusive as possible, and they follow a checklist of shots from NILMDTS, while also employing their own creativity to frame portraits that family can treasure for years to come.

Charles Dirks picked up photography in retirement and has worked as a professional photographer for about 10 years. He joined NILMDTS as a volunteer in 2011.

“It was a way for me to … use my photography to give back to the world,” he says, “But in particular to give back to families who were truly suffering.” He’s done more than 60 sessions for NILMDTS and says this work is the most rewarding and meaningful he has ever done. Throughout the shoots, he focuses on treating the infants as human beings and, he says, “an important part of our world.” He’ll often employ a grandparent to hold the flash attachment for his camera, enabling them to do something useful when there isn’t much else they can do.

“Our minds … do an outstanding job of blocking out painful experiences we’ve had in the past, but part of that [for the parents] is blocking out images of their little ones,” he says, “and shortly, they can’t remember exactly what they looked like. This provides them an opportunity … to say, ‘I remember. I remember their cute little—their ears, their fingers, their toes, their nose.’”

This holds true for the Willers. Both Erin and Mark said the photos allow them to go back and remember the moments they had with Milo. They remind them that their baby was real; he existed.

“Pregnancy and infant loss is still a very taboo subject,” Harris says. “It’s something that people don’t want to touch, and they don’t want to talk about, they don’t want to believe that it exists.” The photos, Harris says, open the door for parents who’ve lost an infant to talk about that loss and talk about that child. NILMDTS receives messages from parents who lost children decades ago—one woman sent them a photo of a tattoo she’d gotten of the angel from the organization’s logo with the name of her son and the year he was born: 1963.

“It’s that brick that you carry around with you for however long that eventually wears down into a little stone that you can put in your pocket,” Mark Willer said. “It doesn’t ever go away…it’s still with you.”

NILMDTS currently has about 35 photographers in Colorado, 23 of whom are in the Denver metro area, but they can always use more. Photographers are asked to be on call two days each month. Additionally, they are looking for digital retouch artists to gently touch up the photos, dispatchers to work the call line, and volunteers for their annual Remembrance Walk (scheduled for September 28 this year) and their care package team, which meets four times a year to assemble care packages. The packages are given to Colorado hospitals to pass on to families experiencing infant loss. NILMDTS also needs volunteers for their office in Centennial to perform data entry and other office tasks. 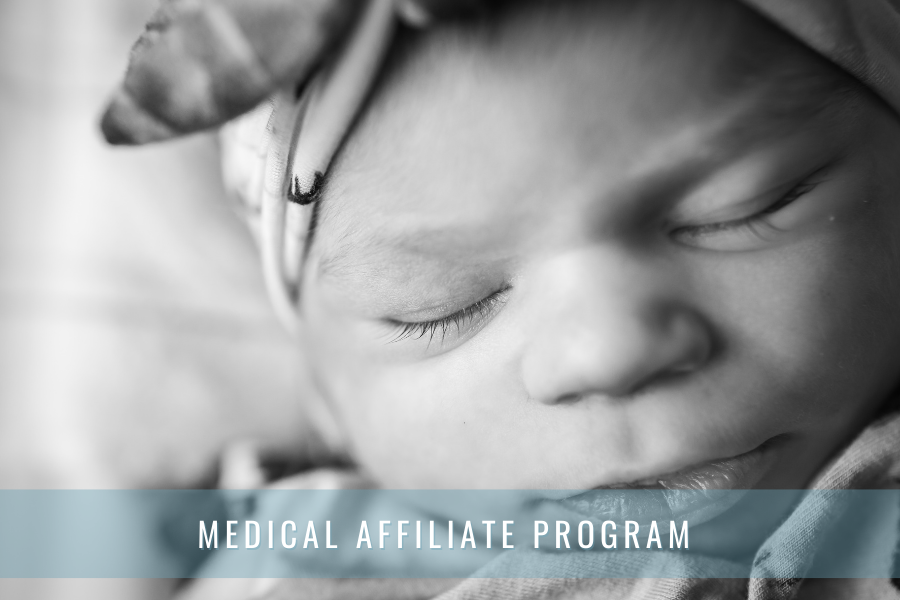 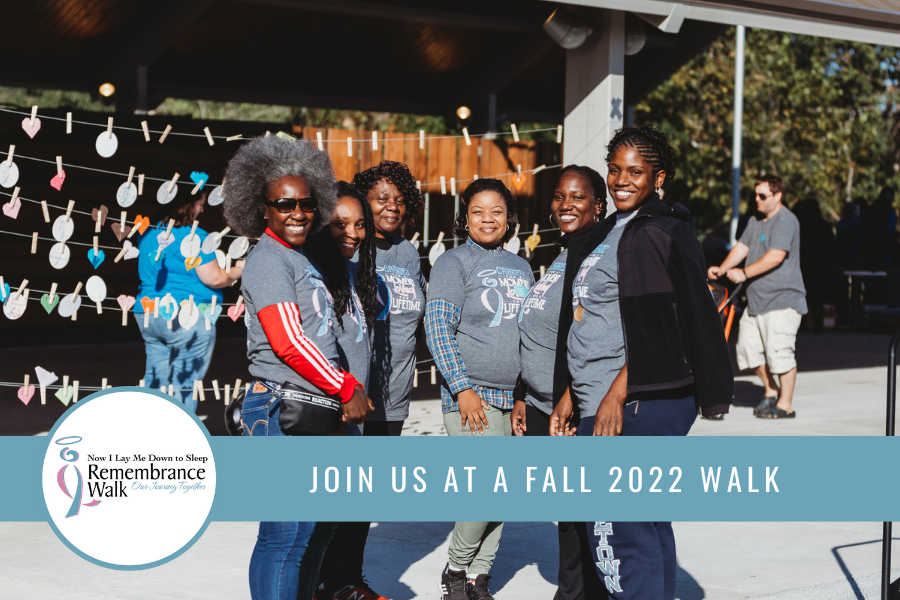 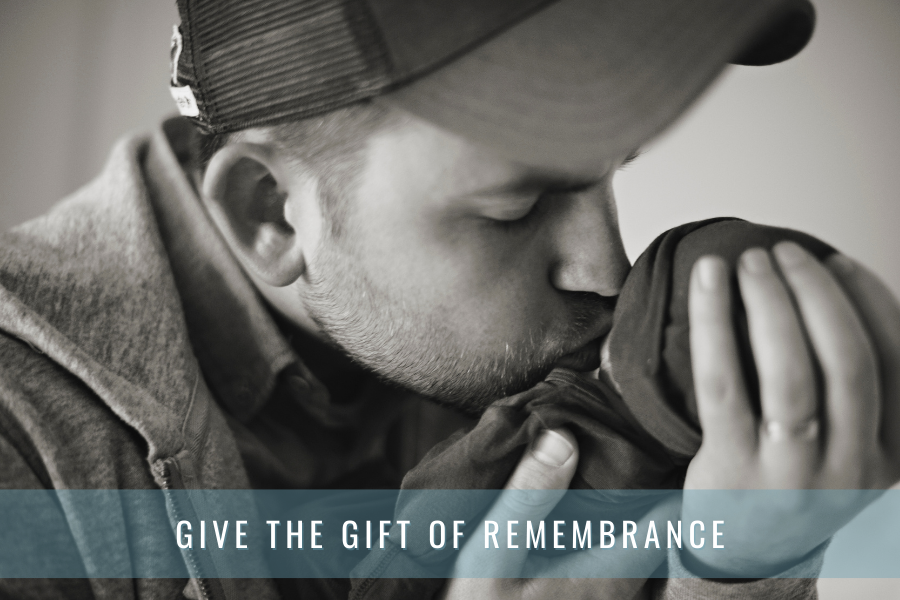