Tax Exemption for Stillbirths Has a Much Deeper Meaning than Money

By Gina Harris, CEO Now I Lay Me Down to Sleep

After my son David had been stillborn on October 25, 2007, a woman came into my hospital room and asked if I wanted a social security number for him. I looked at my husband and asked, “Do you think we need one?” We agreed we didn’t.

A few months later, I was looking at the medical bills, the funeral bills, and was getting my taxes ready. I realized that we should have a tax exemption or a child credit. I went through an entire pregnancy and I gave birth to my son. Even more importantly, I wanted to acknowledge his birth. He was part of this world and had an impact on not only me but countless others. Over 300 people attended his funeral.

“I should have never offered it to you because your son was born without a heartbeat and was not alive when he was born,” she said.

Protective mamma bear came out: “Are you kidding me? His heart was beating when I was pushing and it stopped in the process. Are you telling me that if his heart beat just a few minutes longer, you would acknowledge his life? Why did you offer it in the first place?”

Now I was fired up. I am sure I continued on my rant for a long time. She apologized again, but because of the law, she could not issue a social security number.

After I lost David, I then had another stillborn son, Ethan. I did not dare ask for a social security number. I, unfortunately, knew the law. I did not want to put myself through the assumption that Ethan was not my child and did not exist.

Missouri recently joined Arizona in passing a law in offering a $1,200, one-time tax exemption for stillborn babies. Stillborn babies are defined as 20 weeks gestation or older. This is a very bold step and I am grateful these states further acknowledge the precious lives of these babies.

I think for all of us who have had a stillborn baby, the tax credit law has a much deeper meaning than money. This law gives acknowledgment and raises awareness.

The law acknowledges our precious babies. They existed and they were part of the parents and many others live for a short time. The law acknowledges the moms who went through the entire delivery process of their babies. They experience the contractions and pain of delivering a baby. I also think of my husband who was there with me every step of the way but felt helpless because he couldn’t do anything to change the outcome. This law acknowledges his pain and the many other dads who have been in my husband’s shoes.

This law raises awareness of stillbirth. I remember being asked questions about my boys, such as, “You went to the hospital and had them?” “You had an epidural?” I don’t think people grasped the concept of delivering a baby that had died. Additionally, stillbirth statistics have remained unchanged even with modern technology. Maybe more awareness will bring more funding for research, so we can decrease the number of stillbirths.

I hope more states will follow Missouri and Arizona and recognize stillborn babies, not just for the tax credit, but for the acknowledgment of the babies and awareness it brings. Ultimately, I believe it is one way to help the parents with healing. 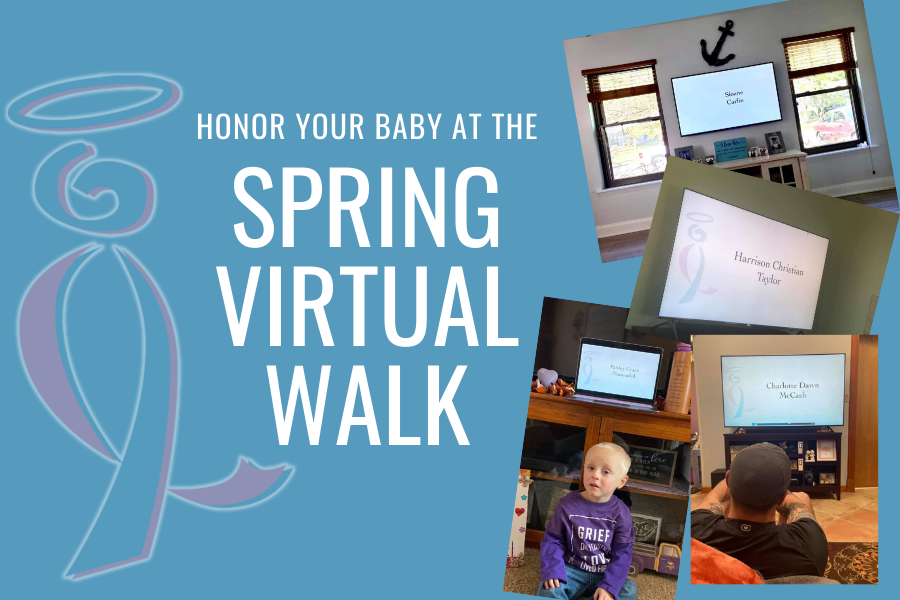 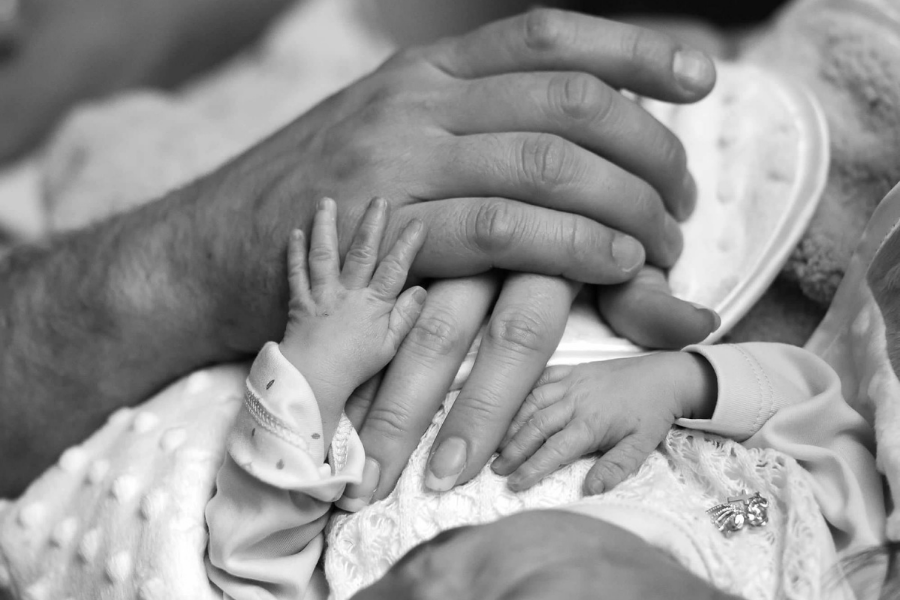 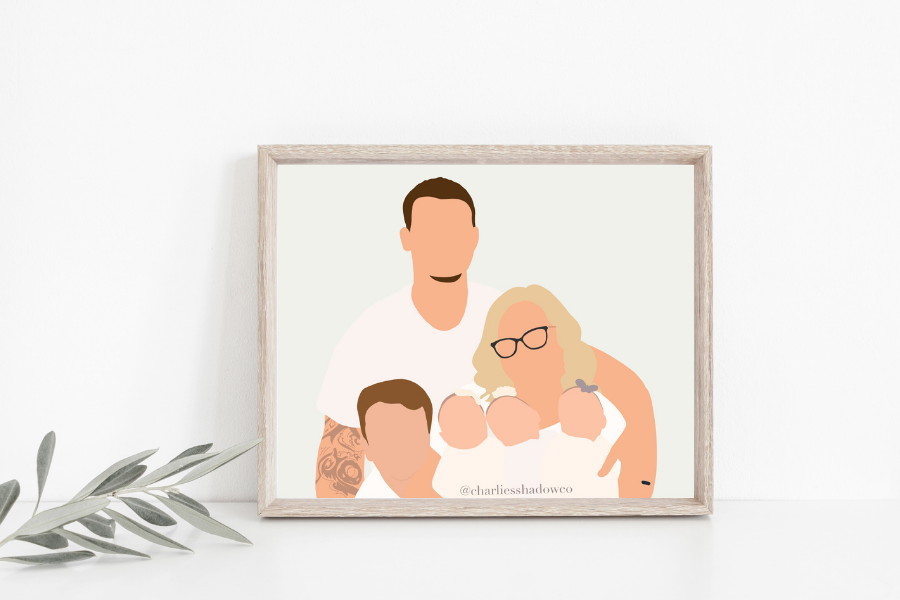