On the Vernal Equinox of 2017, I went in for the 20-week anatomy ultrasound of my growing baby boy, Elliot. We’d endured four months of uncertainty in my awful pregnancy, and finally felt we could fully hope our little boy had made it to a safe zone. But we were teetering on the precipice between light and dark that day, that tiny sliver of chance that divides life and death. The anatomy scan revealed blood in my amniotic fluid, and my water broke that very night three years ago. Ten weeks later I delivered Elliot, his miraculous stay in my belly an anomaly in the medical world. Five days after his birth, I held his little frame as he died. Light had filled me completely in his life; darkness engulfed me in his death. 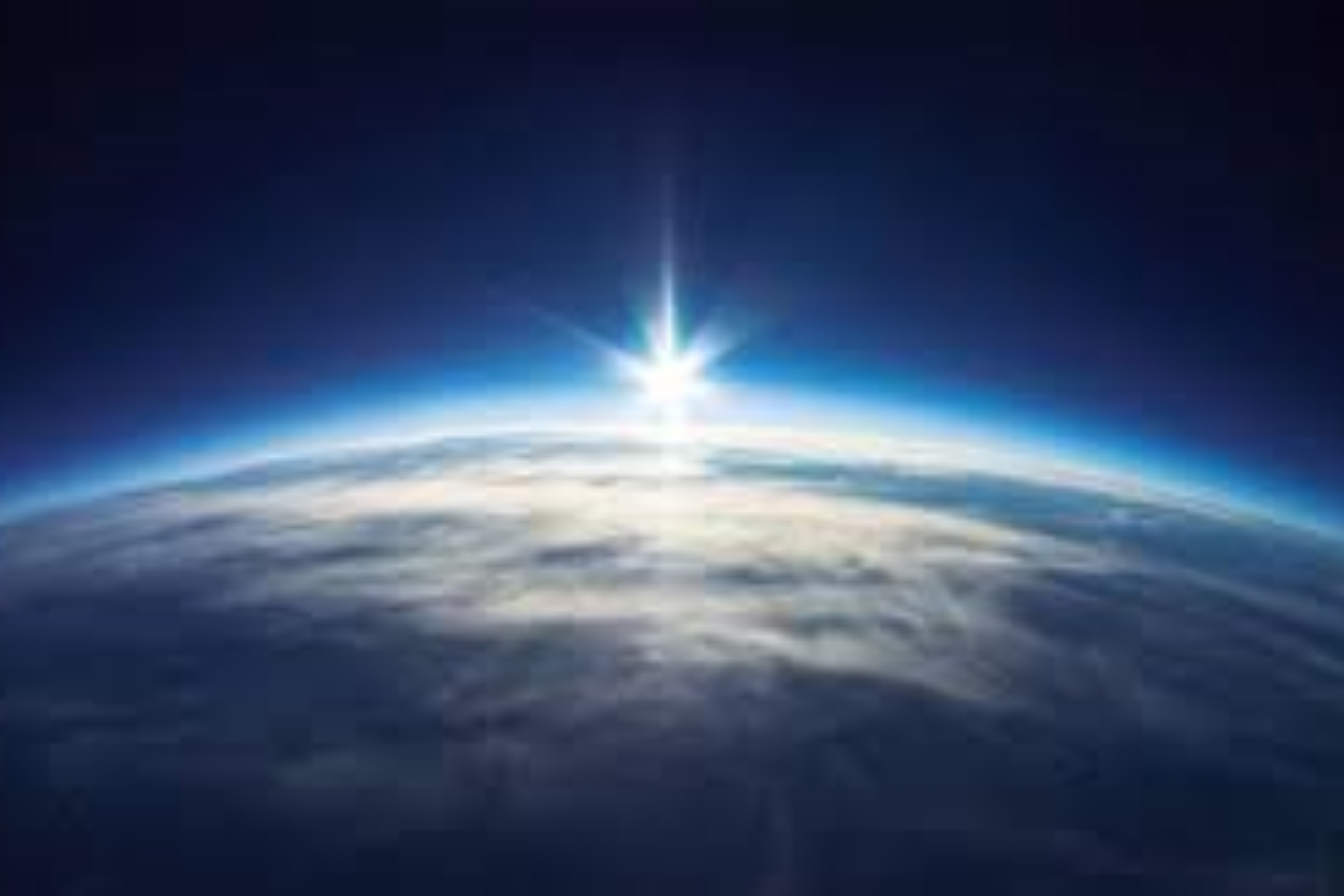 The sun’s rays are hitting the earth today with equality for both hemispheres; no difference in light and dark divides us. How fitting to think of this when right now much of the world carries the same questions, the same fears, the same challenges. I think it’s fair to say most of us alive today in the United States have not witnessed anything quite like COVID-19 and recent societal responses. Perhaps a few of the aged wise recall something similar during wartime or Depression. I’m not criticizing the moves of health and public officials; they’re doing their best in light of information and observation. I’m not even criticizing the general public who’ve panicked and hoarded; they’re nervous of everyone else panicking and hoarding. Many of us who enjoy middle and upper-class American life have never worried where our next meal might come from. Lower-income individuals and most the rest of the world face this uncertainty daily. Maybe, just maybe, it will move those of us cushioned in our spacious houses and stocked pantries to give more freely after this is over. If you were scared for a few weeks of how you’d eat, what can you do in the future for your fellow human beings who face this uncertainty as their normal way of life?

I hate that this virus is disrupting the normal flow of life and an aura of fear is settling on many people. I especially hate that beloved creations of God’s are suffering and dying due to this illness. I hope it gets better—the illness itself, the fear surrounding it, and the disruption it’s been to daily life.

I don’t know how to say this except just to say it. I’m struggling. I’m trying to articulate something so deep and painful in my soul, words don’t seem to fit. The term “sentenced to life” came to me in the early days after Elliot died. I just could not, could not grasp that I would never see him again for the rest of this life. It was a life sentence of missing him, aching for him, living without him. Something about the effects of this virus has been reawakening that phrase in my mind, in a sort of contrast between the two. For myself and the people like me—the people with houses, jobs, security, access to healthcare—the effects of this virus will get better. It won’t get better for everyone; some have lost loved ones, others may watch businesses and dreams die because of this. It’s not something to take lightly. But for many others of us, we will tell stories one day of this unusual time as we go about our life which has gotten back to normal.

It just keeps hitting me again and again…the death of my little boy will not get better. Not ever. Not in this life anyway. It is a fact which challenges my sanity still, three years later. I want somehow, some way to CHANGE this awful, awful fact. I want to make it better. I don’t want this life sentence.

When challenges face us, we try to make things better. And we should. I think we can imagine a light at the end of this tunnel in which travel bans are lifted, school is back in session, and toilet paper abounds. I wish I could say there was a way to make things better for all the suffering and loss in the world. Because once I can find everything I need at the store, there will still be people starving across the globe. When I can go to a movie theater again, there will still be children trafficked daily. When I can take an airplane wherever I want, there will still be orphans waiting to be adopted. When I am able to send my kids back to their school and other activities, I will still have a little boy buried at Fairmount Cemetery whom I’ll never take to Options or piano class or the library. He will still not be here. He will still not be here. And I can’t express how much it hurts. Within that hurt, I feel the hurt of all the suffering which remains when pandemics pass. Something painfully beautiful my little boy taught me causes me to see humanity more in its wholeness: an equinox, as filled with the beauty of day as it is the pain of night.