I have been a competitive person my entire life. The all or nothing type.. I have been fighting a battle to complete my family for six years now and I thought my battle was almost won until COVID19 reared its evilness into all our lives. It took 2.5 years of negative tests, and an insurmountable strain on my marriage that almost led to divorce to see my first and still only positive pregnancy test.

I feel so lucky everyday to get to love my 2.5-year-old bundle of joy while there are so many still waiting for that first positive pregnancy test.

Because of what we went through the first time around my husband and I choose not to prevent pregnancy from happening after the birth of our son. Around the 9 month mark being fairly careful was out the door. When he turned a year we really began the trying- ovulation tests, cutting out gluten, dairy, sugar, and alcohol from my diet, acupuncture, Chinese medicine, RE medicine and guidance, I even quit hot yoga, just in case.

I was so determined I would get pregnant quickly. I was not going to have to deal with secondary infertility, but still I got negatives. Soon the dream of having my babies close together faded and the stress and pain began creeping into the process once again. On top of all that my other life goal of becoming a firefighter, which was put on the backburner while attempting pregnancy, was still a battle being fought. I either didn’t feel emotionally or mentally ready or the reality that I couldn’t physically do the job continued to halt my goal. 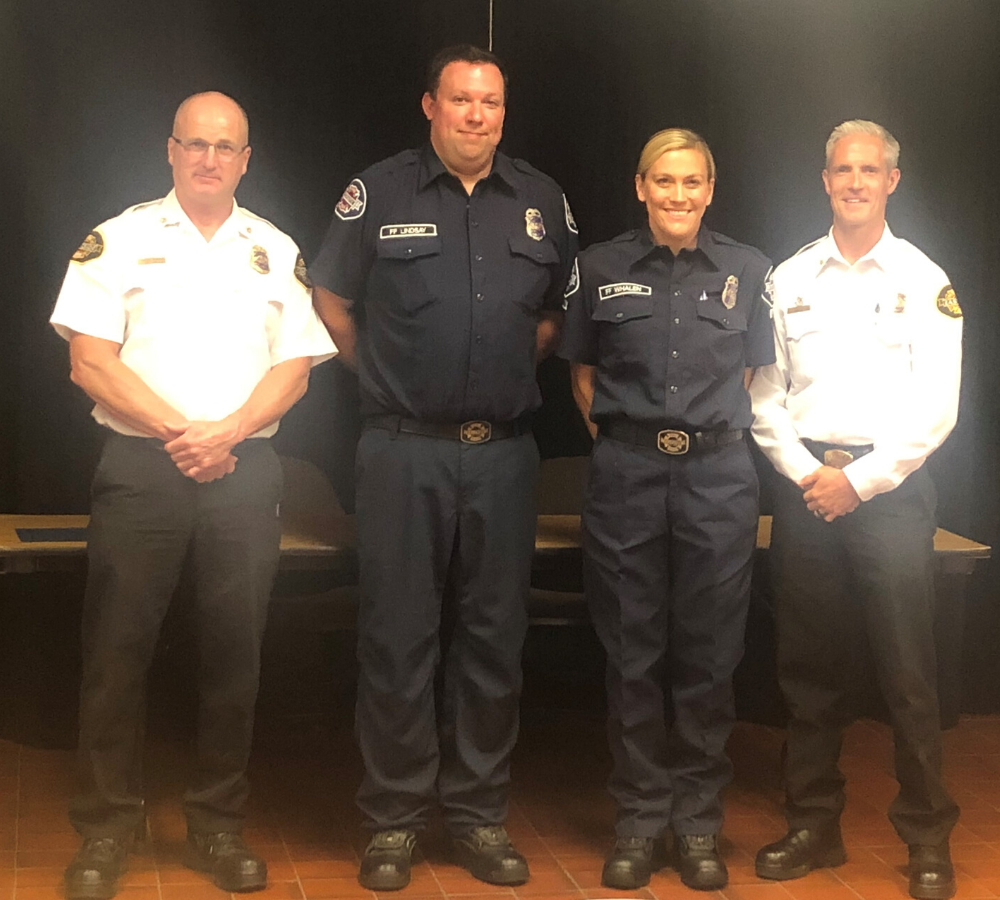 About 9 months of trying for the second time I figured I would chase after both dreams, accepting whichever came first. I joined the Reserve program with a local fire department hoping the impression I left would eventually secure the job. Really only giving it half the energy I could because my personal life continued to crumble. I pushed, stayed positive, made a good impression, and acted as if everything was fine. All while feeling each goal felt impossible to achieve.

Nine months into juggling the Reserve program, being a mom, working part-time around my husbands work travel schedule, occasional interviews and testing, I added working at Starbucks in hopes to expedite this process with their amazing IVF benefits.

I never thought I would want to go through IVF. In fact we were going to contact a local adoption agency we had spoken to three days earlier about moving forward with them when I got the positive pregnancy test with my son. But seeing a human created from my husband and myself was something I wanted to experience again.

After working extremely hard at Starbucks for four months and earning my benefits I went through the protocol for an egg retrieval in February. We chose to wait and do a frozen embryo transfer after completing genetic testing that would increase our chances for a healthy baby and decrease chances of a unnecessary miscarriage. If I could have seen the writing on the wall I would have done a fresh transfer.

I would have now been 8 weeks along and joyful.

March approached slowly as I was so eager to finally get this process over with and regain energy, all this was zapping from me. My six-year journey of walking through infertility- the finish line was now in site. I was going to get that second baby that would likely complete our family and end this emotional, mental, physical, and financial burden. The day that I was to start my month long medication regimen to prepare for a FET was the day I got the call from my RE doctor that all reproductive medicine was on hold and there was no timeline as to when we could begin again due to COVID19.

Once again I am wrestling with the choice of pausing my dreams of becoming a firefighter to wait for this baby that still to this day I don’t know when I will get to hold. I have to endure the pregnancy announcements and the jokes that are happening in regards to the baby boom that will occur in December- the month I was supposed to have my baby. I have to continue to press on, juggling all the responsibilities that have come along with completing this journey.

Schedule a recurring donation of $15 or more today to help us serve families for 15 more years! 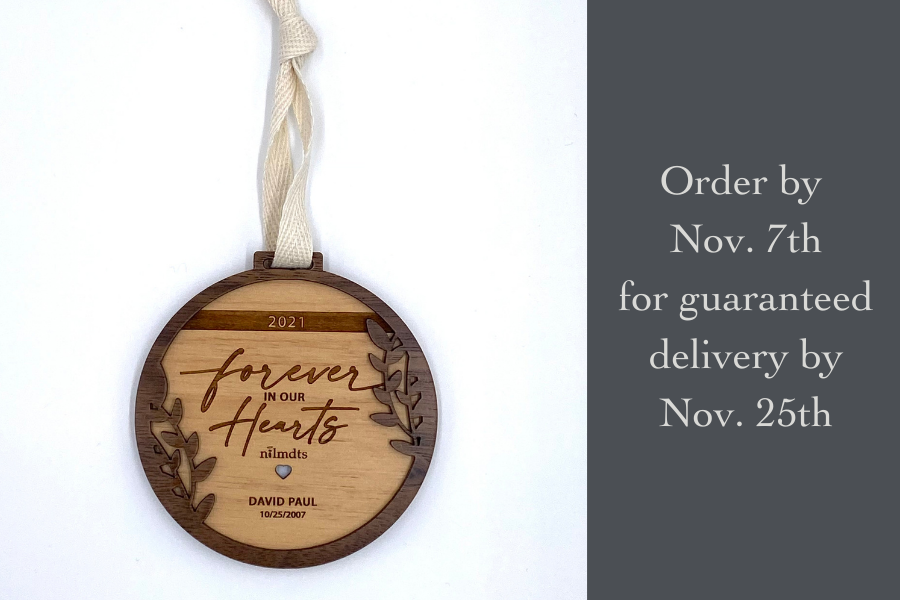 Personalize your ornament by 11/7!
Order Here 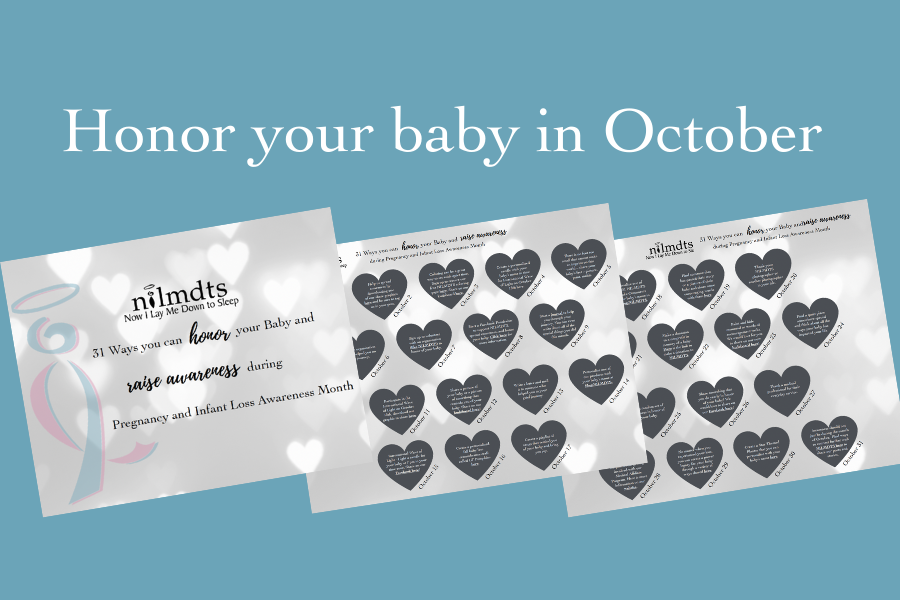 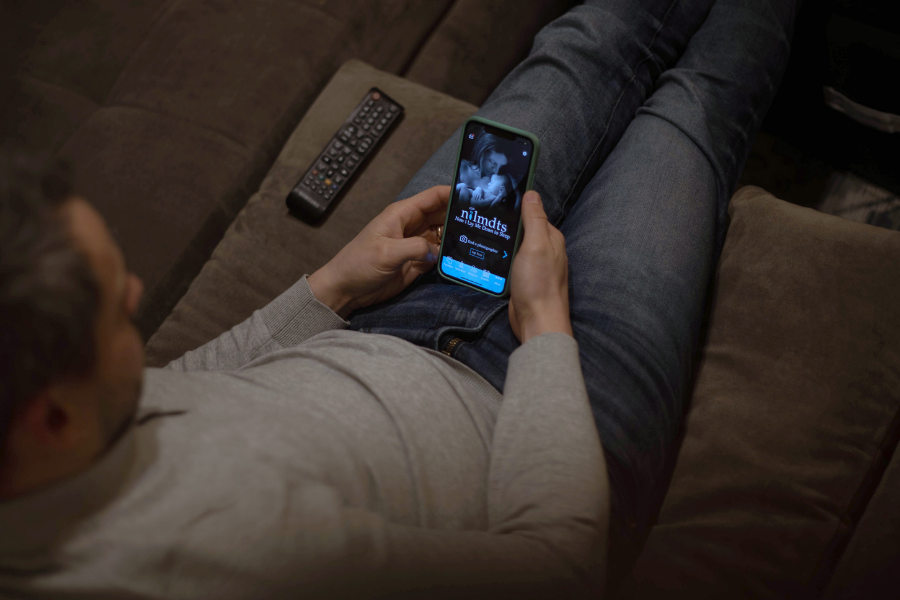