There’s a quote about the waves of grief that a friend sent to me in the first few days after Maddie died. The idea is that some waves you expect, and others hit you out of seemingly nowhere.

In the last few days, I’ve been hit with what feels like unexpected wave after wave. I’m struggling to come out on the other side. I know deep down that I will, but these past few days have been so painful.

Earlier this week I drove by a Mexican restaurant. A memory rushed back to me about trying that restaurant while I was pregnant, at the very end of pregnancy. I don’t know why this upset me, but I think it was knowing that I had such hope and excitement at that time, so close to meeting our baby girl. It’s so difficult to think of those times — because I was a different person. I will never be that person again. Seeing the Mexican restaurant made me angry, to be honest. Why did this stupid restaurant, that I didn’t even like, upset me so much? Why are there triggers everywhere, that I can’t anticipate or prepare myself for? Why this one? Why right now?

Later on in the week, I realized that July 31, 2018, was the day I found out I was pregnant. It’s been a year. It feels like an uphill battle from here. It feels like I will have to be on constant high alert for the painful moments ahead. It feels like I just found some light, only to plunge back into darkness for the next year. Because the next year will be full of reminders. Full of “on this day” memories on Facebook, and “one year ago today” in my cloud photo albums. The next year will be filled with feelings of “this time last year…”, of being pregnant in the fall, at Thanksgiving, at Christmas, at the New Year. I will remember the hope, the anticipation, the joy, the excitement. And then I will remember that my daughter is no longer here. 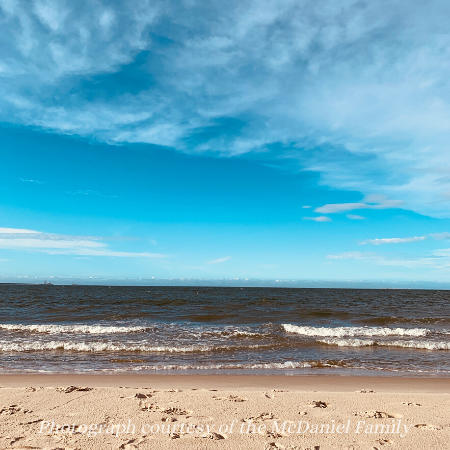 While I’m afraid of what’s ahead, I will keep going. I will keep swimming through the waves. I will keep coming out on the other side. I will get a break in the waves, and I will catch my breath. It’s hard right now. I need a lifejacket that isn’t there. 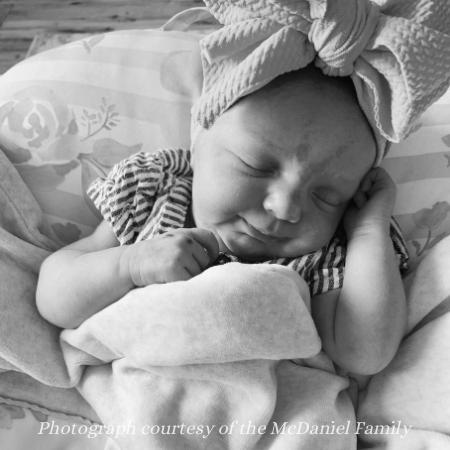 I would never stop the waves, even I had the power to.

Journey together with other parents, families, and friends at the 2020 Fall Remembrance Walk.  For more information, please click here.