Skip to content
But you were not the storm

The babies that came after you are the rainbows,

But you were not the storm.

Though, there was a storm.

I felt it, with the wind howling, every time I had to remind someone I had a son.

It was there, with the crashing waves every time I reached for you and you were not there.

I would sit in stillness, letting the pouring rain beat against my cheeks, as I pondered how I could possibly live without my child.

The storm raged, and when lightning would strike, I would plead for empathy and all I could get in return was another “At least…”

You were not the storm.

You were not the storm.

even now that you’re gone,

The flowers of the seeds you planted still continue to grow, even now that the blast has weathered away.

And a new one blooms,

Every time someone says your name.

Give the gift of remembrance to a bereaved family today 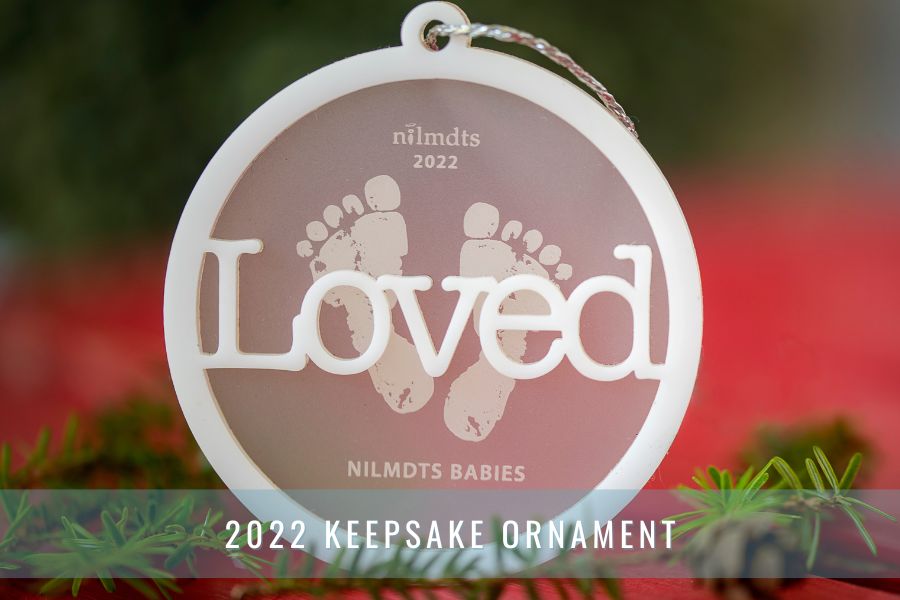