Skip to content
My Why – Erin Yezbick, NILMDTS Volunteer Photographer

My husband and I got married in 1999. Our firstborn surprised us and arrived in 2001, so we never gave it a second thought when we were ready to add to our family. But we experienced a full decade of secondary infertility. After finding out how much fertility treatments cost, we adopted a little guy along the way and pretty much gave up.

In 2011, we both felt like it was worth one last try, and a medication I’d tried before worked this time. We got pregnant pretty quickly (six months) but then had a miscarriage at six weeks.

Photographs courtesy of the Yezbick family

While they were too early for the Now I Lay Me Down to Sleep standard gift, I was able to photograph our sweet Libby last year. I treasure those photos, look at them often, and the photographs have helped me to process her loss so much better because of them.

Following our first of three recent losses, I began volunteering with NILMDTS in 2018. I couldn’t handle feeling helpless anymore and wanted to do something for other people who have lost babies. Not only has it given me an opportunity to provide a priceless gift to grieving parents, but it has also been a wonderful opportunity for personal healing. 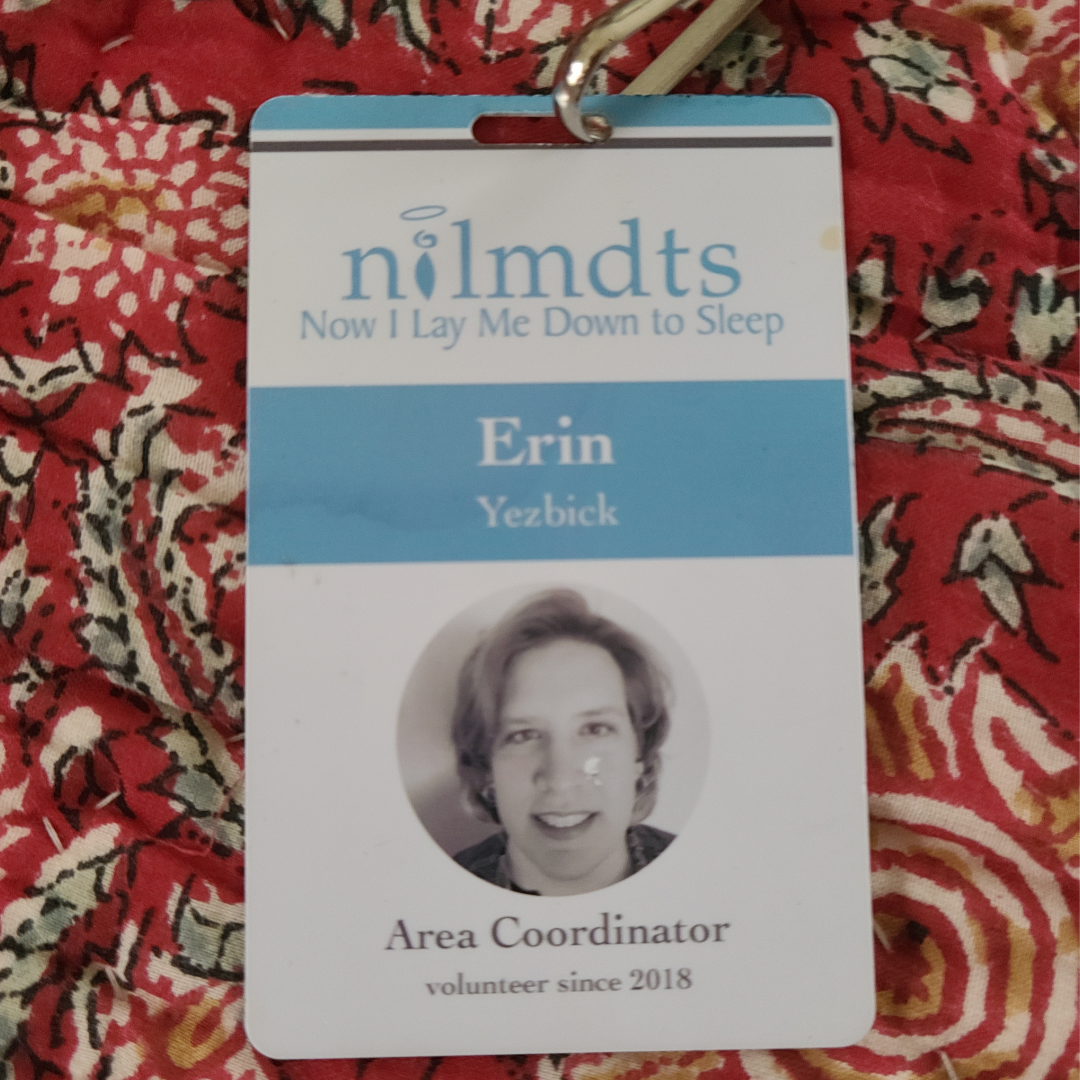 Photograph courtesy of the Yezbick family

I’ve gotten calls at times when I thought I just couldn’t do it emotionally but helping another family was *exactly* what I needed at that point in my grief recovery journey. I’ve photographed five families and assisted a NILMDTS photographer with several more. One session, in particular, stands out. The family was friends of many of my friends, and I’ve been able to see just how much those photos have meant to them.

My son is an artist, and to help me the honor and remember each family I serve, he’s painting me a tree that I can add little fingerprints to represent each baby I have the opportunity to meet through my volunteer work. 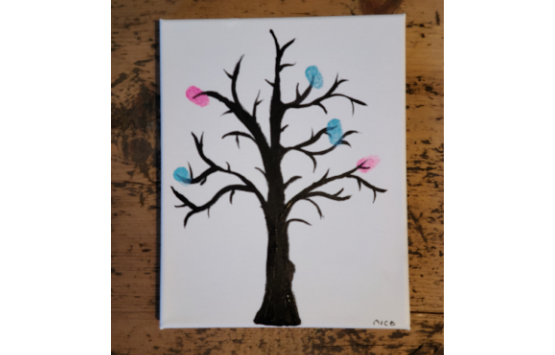 Photograph courtesy of the Yezbick family

Erin Yezbick has been a NILMDTS Community Volunteer and Assistant to Photographer since April 2018, she became an Affiliated Photographer in April 2019 and in October 2019 took on the local leadership role as Area Coordinator. She has been involved in a total of 9 sessions.