Twins run in my family. Both of my parents had a set of twin siblings in their families.  One set lived full adult lives.  The other set died within days after their births. Growing up I assumed twins could live till old age together or sadly pass away together before or after birth.  The thought of one twin surviving and one twin dying in infancy never crossed my mind.

On a beautiful sunny Tuesday, September morning, I woke with the knowledge that I was expecting again.  At that time we were the parents of 4 young school aged children.  The morning was September 11, 2001.  I watched live news in horror as our country was attacked. I grew up in New York City where the thought of total destruction to one or even both Twin Towers never crossed my mind.  This reality of death was unfathomable.

Weeks later, an early sonogram detected twin babies! I admit we were shocked but extremely elated and excited about the news.  As the months passed, we named our twins Gina and Julia. Anything other than a joyous future with our twin girls never crossed my mind! Our reality looked wonderful! 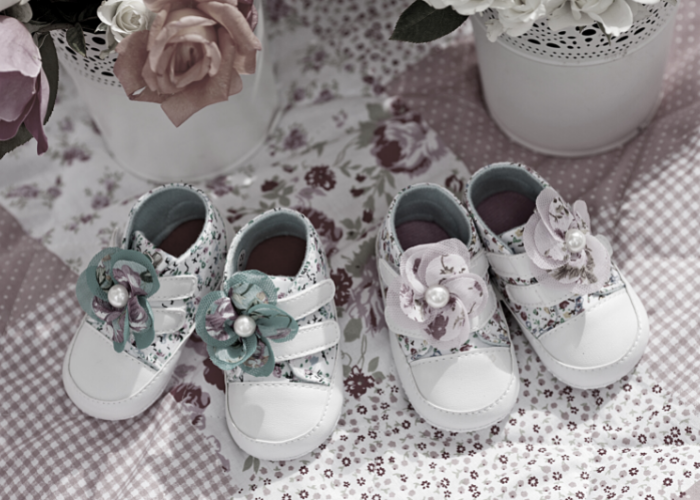 The dream was short lived. After a 5th month sonogram, I was informed that Gina may have health challenges.  I was hopeful, prayerful, and optimistic. I was so protective of my sweet girls and worried about Gina’s unknown health issues. The thought, suggestion, or concern that she could die before or after birth was never shared by my doctors and never crossed my mind.  That reality seemed unthinkable.

On April 20, 2002, I gave birth at 36 weeks, full term for twins. Gina was immediately intubated after birth and moved to the NICU. She was diagnosed with Alobar Holoprosencephaly and Trisomy 13 that day.  We removed her from the respirator on April 29th.  She lived for 40 minutes before passing away in my arms. The pain was so deep I could not even take out my camcorder.  I only have one photo of me holding her that day.  I never saw or held my twin girls together. They were never photographed together.  It never crossed my mind how much I would wish I had more photos of this precious time. The reality was buried in pain. 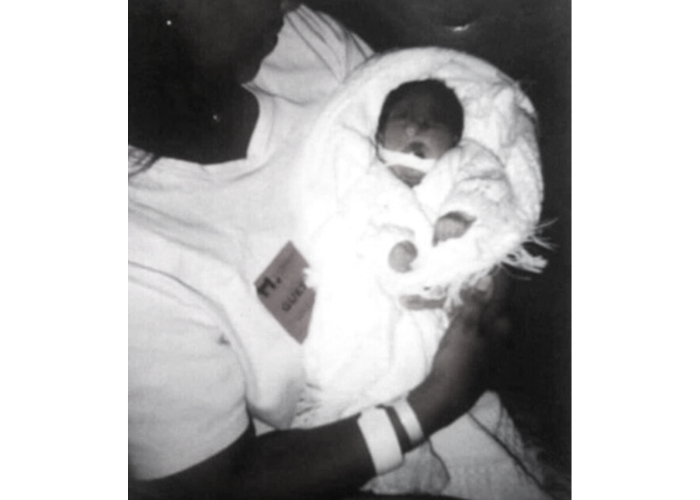 Photograph courtesy of the Samuels family

I saw a presentation of NILMDTS while attending a conference on Perinatal and Infant Loss. This is an invaluable and priceless service that provides intimate photos for newly bereaved families and their precious babies. I wish NILMDTS would have existed at the time of Gina’s death. The fact that I would come to deeply regret not having intimate and beautiful photos of Gina during that last precious time with her never crossed my mind back then.  Years later, it crosses my mind often. 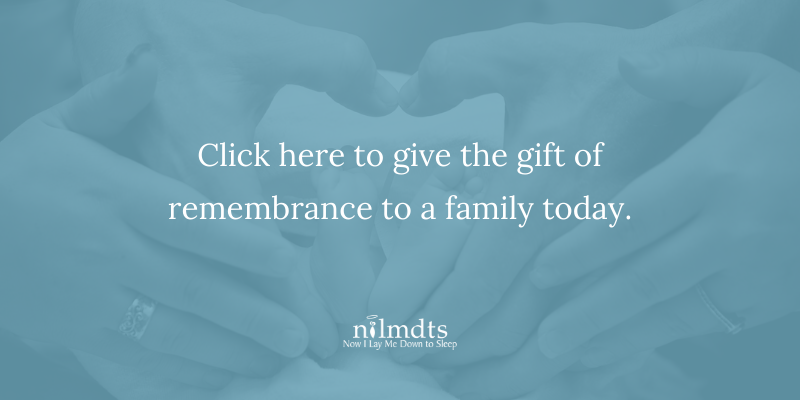