Taking a deep breath, I slowly pushed open the heavy glass door to my workplace after a month-long absence.

Instantly ten heads swiveled round to see who had just walked in. I put on a careful smile and waited for the welcoming hellos. At first, there was shocked silence, I wondered what had happened to my co-worker’s natural ebullience – then I realized what it was that was keeping their attention.

Behind me, lumbered a massive, broad grey elephant. He seemed to take up most of the room. He could barely squeeze through the wide doorway. His ears flopped down till the middle of his stomach, and his trunk which was as wide as a postbox seemed to sweep the floor as he walked.

Finally, after what seemed like an eternity, two co-workers managed to rearrange their confused features and turned to mumble a lukewarm hello. Feeling a little unnerved, I made my way to my desk in silence, with everyone’s eyes on the elephant as it followed me to my corner of the room.
The daily hum of the office picked up, as I attempted to figure out how to best make up for the overdue assignments that had been sitting on my desk for too long.

My boss unexpectedly appeared in front of me, he seemed momentarily speechless as he gaped at the elephant. He fumbled for a few minutes before he regained his composure. If I was expecting him to acknowledge the grey monstrosity that was standing before him, I was sorely disappointed. 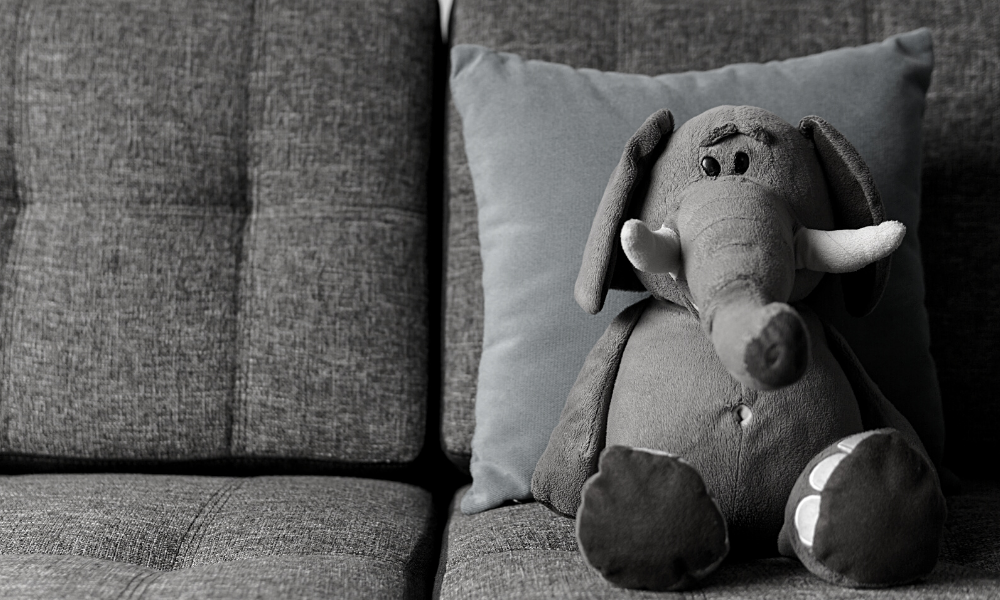 Making no indication to the lumbering mammal just a few feet away from him, he instead launched into a monologue about the latest assignments I was to complete by the end of the hour.

Finally, lunch hour arrived. I was relieved to get up from my desk and I looked forward to catching up with my colleagues. But when I looked around, the room was empty. It seemed as though they had all made a quick escape. The one, lone woman who remained, looked as though she desperately wished she was anywhere else except stuck in the same room as me and my floppy-eared companion.

I’ll admit it, I really tried to make conversation with her. But she stuck to monosyllables and her eyes kept darting from me to my elephant and then back again. Finally, she thought up a pretext and hurried out of the room as quickly as she could.

After an exhausting day at work, I figured that I would stop off at the shops before going home. As I walked into the grocery, I hoped I was imagining the sudden silence. But there was no mistaking the way everyone’s eyes were fixed on my buddy.

As I meandered through the aisles, throwing some basics into the basket, everyone I passed seemed to be incredibly interested in the nutritional values of the item they were holding.

Finally, one lady seemed to have found her tongue and she approached me. With a large smile, dripping with goodness she began to exclaim how good I looked and how nice it was that I was out shopping, and wasn’t the weather absolutely amazing?? Smiling just as wide, I opened my mouth to respond, then I noticed she was doing some delicate maneuvers, as she kept moving from side to side. I was wondering what on earth had happened to all these regular people who were my friends and neighbors!

Then realization dawned, my dear elephant found it hard to stay in one spot for too long, and now was moving restlessly around. Mrs. Do-gooder obviously did not want to catch even a glimpse of my elephant, and so she was forced to do a delicate dance as she tried to ignore it.

When I got home, I sank into the brown leather couch and rubbed my temples. I had been so excited, okay, and nervous, to get back to work and to see all my friends again. But it seemed that my elephant was keeping them all at bay. Some of them were too frightened to even look at him – let alone to talk about him.

I doubted they realized that this elephant was here to stay. He would always be softly bumbling behind me. Would everyone continue ignoring him? Would no one dare to get too close to me?

That night, as I settled down to sleep, with the elephant softly snoring in the corner, I wondered if I had any friends who were brave enough to look my elephant in the eye and say to me “I’m so sorry your baby died, would you like to tell me about him?” 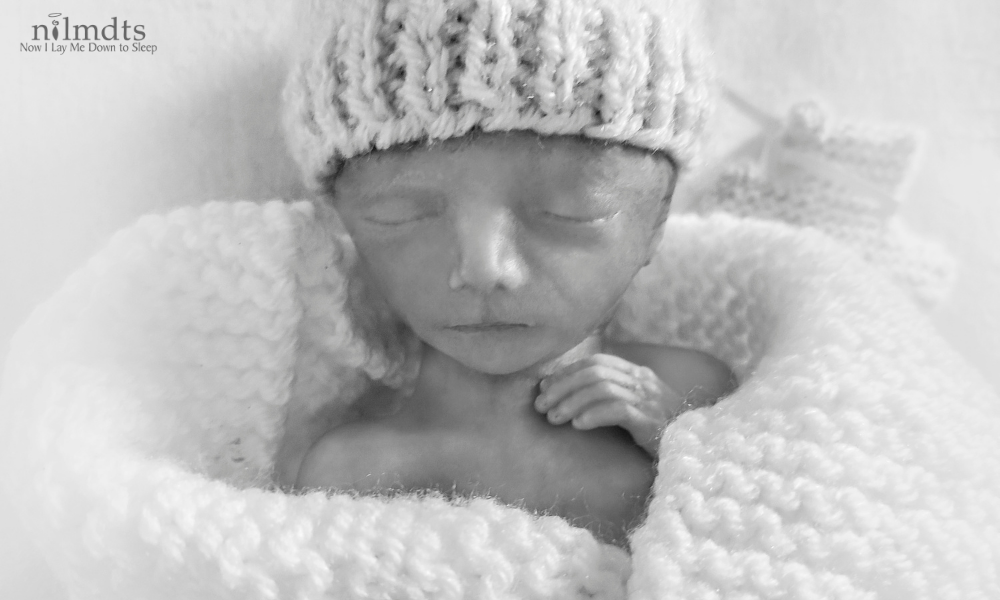 Turning to Art in Grief 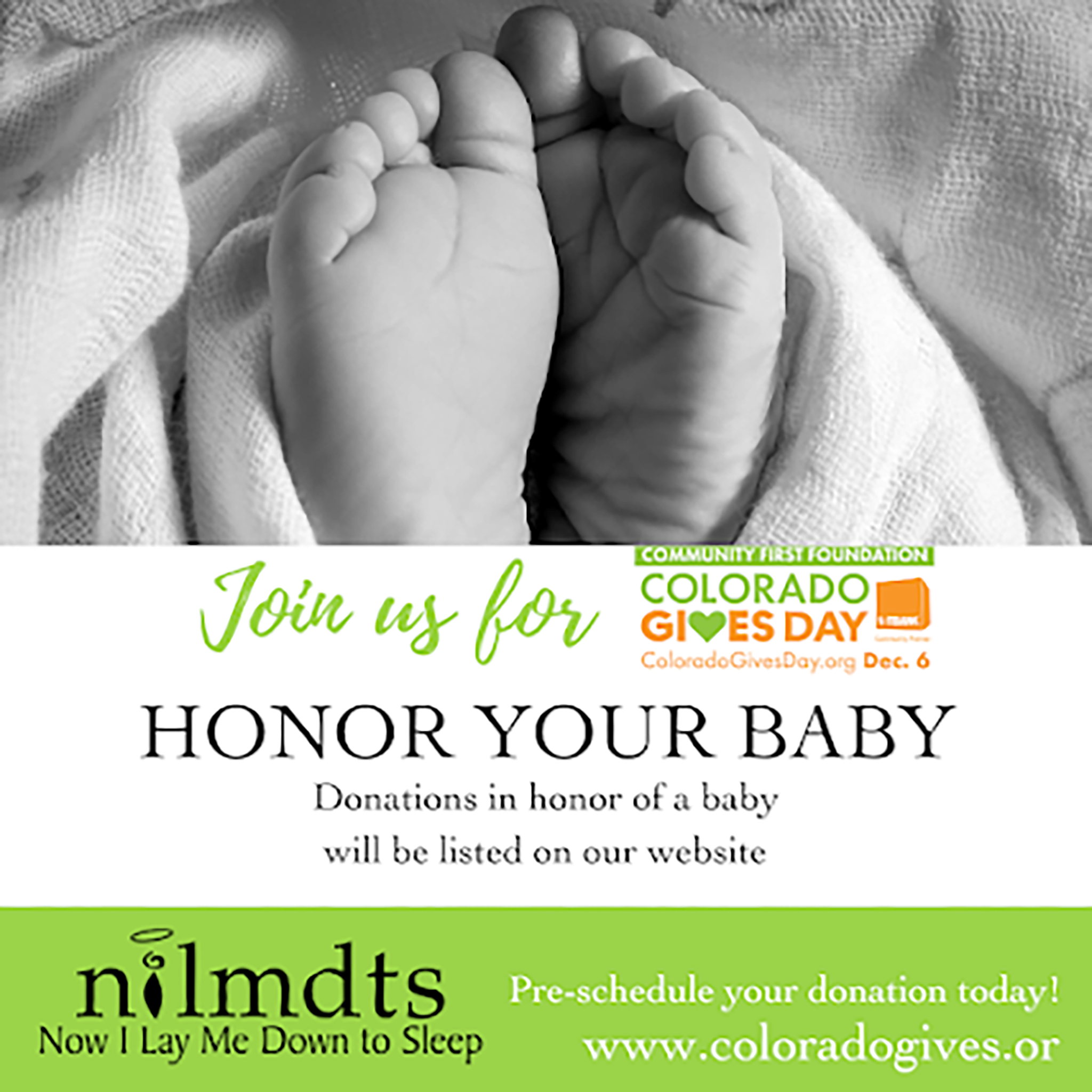